Powerful and prescient words from the sermons of St. John Henry Newman (1801-1890 A.D.) that are unfolding in real-time… 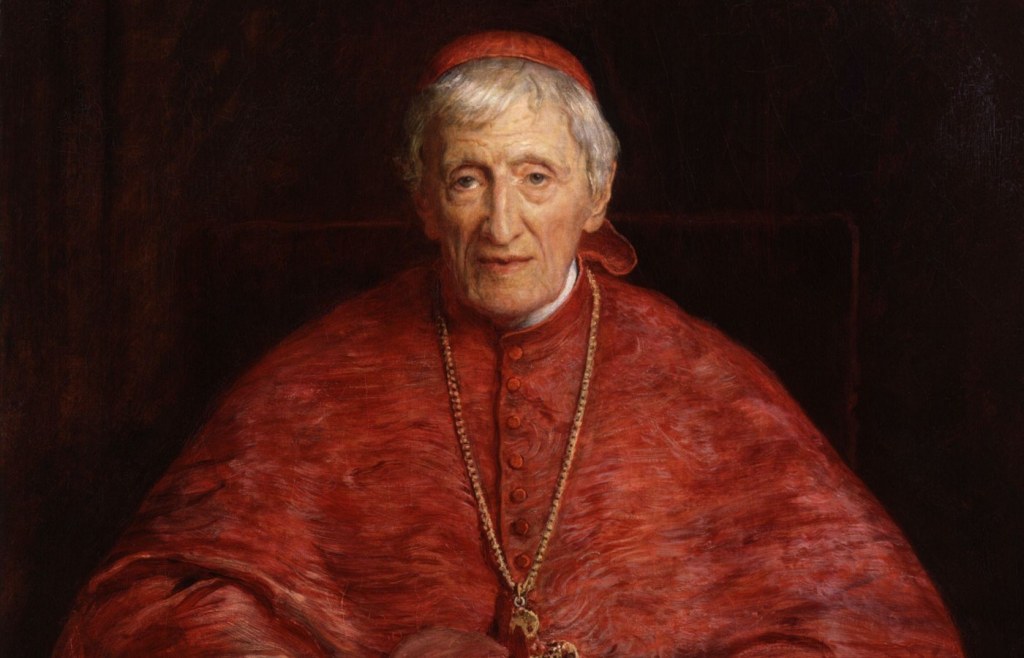 I know that all times are perilous, and that in every time serious and anxious minds, alive to the honor of God and the needs of man, are apt to consider no times so perilous as their own. At all times the enemy of souls assaults with fury the Church which is their true Mother, and at least threatens and frightens when he fails in doing mischief. And all times have their special trials which others have not… Doubtless, but still admitting this, still I think… ours has a darkness different in kind from any that has been before it. The special peril of the time before us is the spread of that plague of infidelity, that the Apostles and our Lord Himself have predicted as the worst calamity of the last times of the Church. And at least a shadow, a typical image of the last times is coming over the world.

Sermon at opening of St. Bernard’s Seminary, October 2, 1873, The Infidelity of the Future

Satan may adopt the more alarming weapons of deceit—he may hide himself—he may attempt to seduce us in little things, and so to move the Church, not all at once, but by little and little from her true position. I do believe he has done much in this way in the course of the last few centuries… It is his policy to split us up and divide us, to dislodge us gradually from our rock of strength. And if there is to be a persecution, perhaps it will be then; then, perhaps, when we are all of us in all parts of Christendom so divided, and so reduced, so full of schism, so close upon heresy. When we have cast ourselves upon the world and depend for protection upon it, and have given up our independence and our strength, then [Antichrist] will burst upon us in fury as far as God allows him. Then suddenly the Roman Empire may break up, and Antichrist appear as a persecutor, and the barbarous nations around break in.

Sermon IV: The Persecution of Antichrist 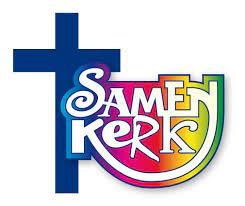 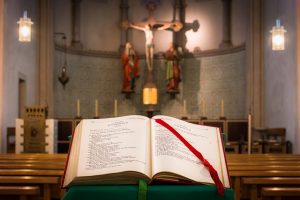 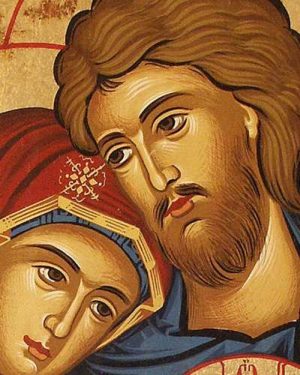 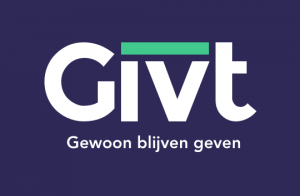